Scotland?s forgotten heroine. Daughter of The Chief of Clan Farquharson, young Anne was the envy of her peers? until she made the mistake of marrying for love!

The man she married was Angus Mackintosh ? 22nd Chief of Clan Mackintosh and one of the most powerful men in the Scottish Highlands. At first, Anne was blissfully happy. But the year was 1745 and Bonnie Prince Charlie was about to step off a boat on the west coast of Scotland and plunge the nation into war.

Angus Mackintosh was a serving officer with the British Army and joined the brutal ranks of troops hunting the young prince down. To her horror, Anne realised she would have to choose between her husband and her country.

She raised a regiment of 500 men and joined the prince. This young woman, with little experience of combat, led her men into battle against regiments of the British Army led by ?Butcher? Cumberland. As her clansmen fought their way through the fog at Dornoch, ?Colonel? Anne Mackintosh was suddenly reunited with her husband... but not in the way she wanted.

Everything Anne did, during her hectic life, was for love. She married for love and then she picked up the broadsword for love. This novel follows her adventures through the chaotic events of the last Jacobite Rebellion on a sometimes heroic, sometimes tragic, journey that led her clansmen into clouds of sulphurous gunsmoke at The Battle of Culloden with bullets coming thick as the rain falling from the dark skies. 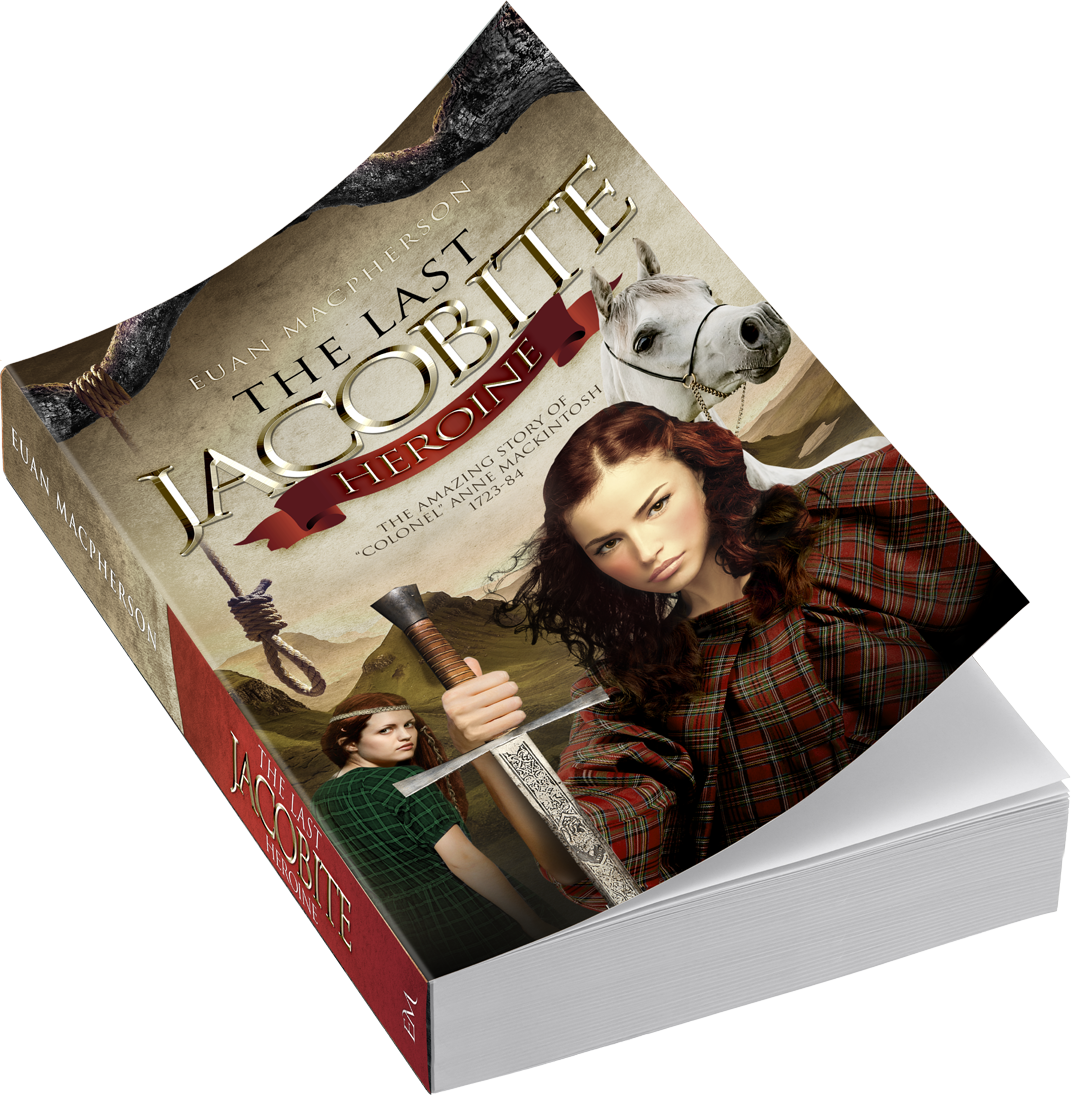 ?A sensitive and thought-provoking re-telling of a complex tale? 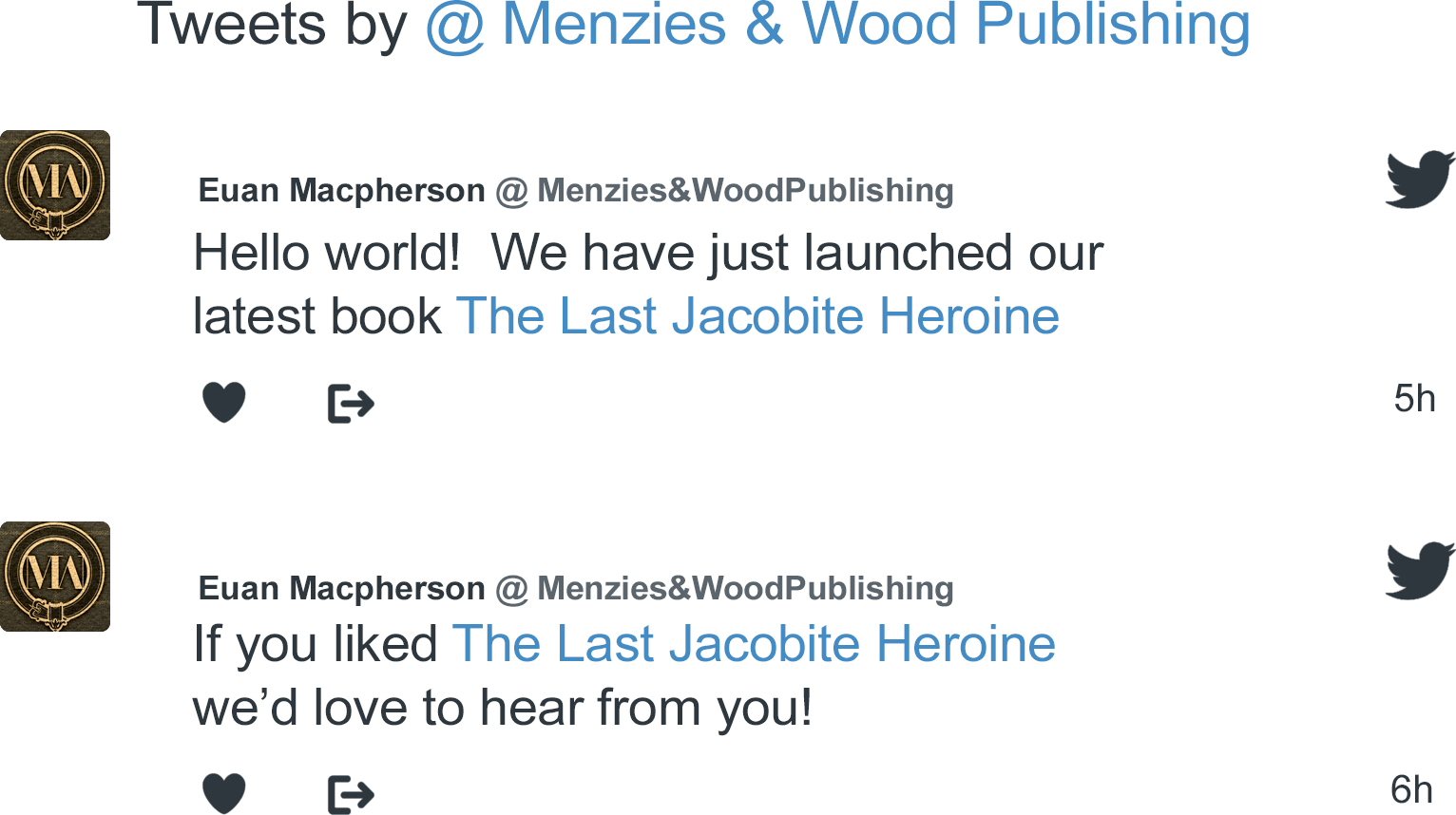